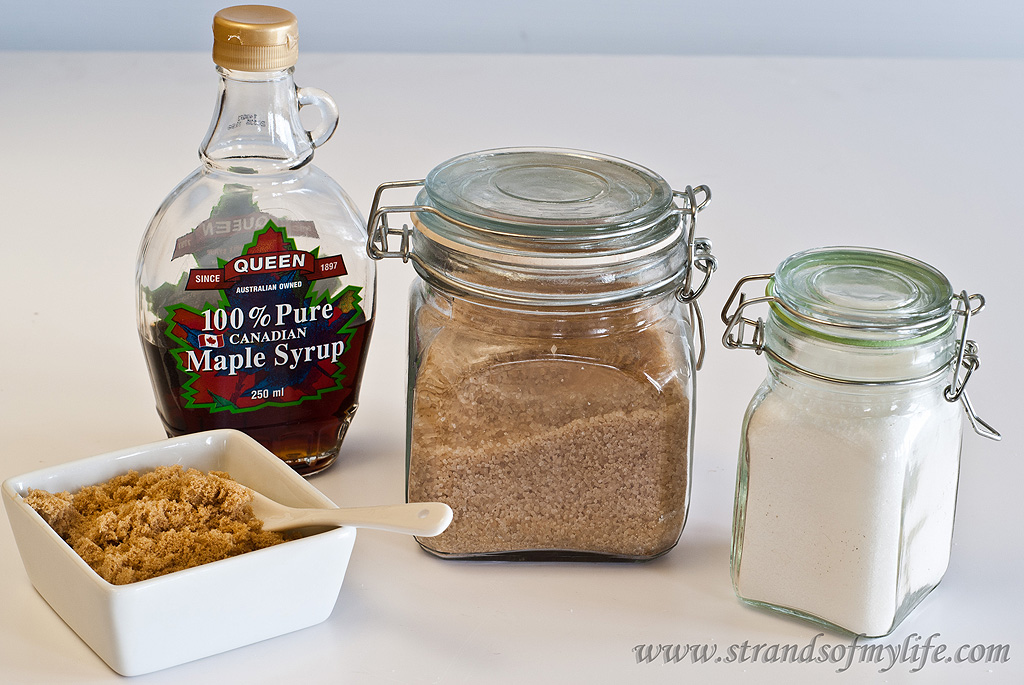 You would think that if you had fructose malabsorption that you should forsake sugar forever. That actually is a good idea and your health would be all the better for it. There is all sorts of information coming out now about the dangers of sugar – here, here and here. However, many of us are going to crave a little sweetness every now and then and, since fruit has to be restricted, we will turn to our own baking.

But not all sugars are equal. For many, honey is healthy and the only sweetener they will use. I used to think that too and used it in all my baking. Big mistake – honey is high in fructose. But let’s start at the beginning and analyze the main sugars from the point of view of those on a low FODMAP diet.

Sugars you can use – though always in moderation. 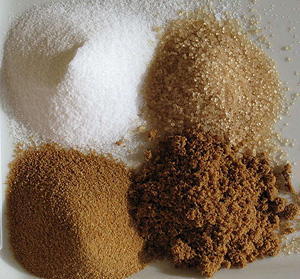 A crystalline disaccharide of fructose and glucose, C12H22O11, found in many plants but extracted as ordinary sugar mainly from sugar cane and sugar beets, widely used as a sweetener. (Source)

Table sugar (including raw sugar, caster sugar and icing sugar – though make sure it doesn’t contain any wheat flour) has equal amounts of fructose and glucose. Those with fructose malabsorption lack the enzyme which helps absorb fructose into the system but glucose can do the job instead. As long as there are equal quantities of fructose and glucose, the fructose will be absorbed. Glucose is our friend. But there is still a limit for us folk before the glucose gives up and lets the rest of the fructose go on down into the bowel where it ferments and causes all sorts of problems. So be judicious and eat a small piece of your baking. And definitely don’t eat baking from a supermarket or bakery. You have no idea what sugar they have used. If you don’t bake, then start now or stop eating sweet food. No other choices.

1. A monosaccharide sugar, C6H12O6, occurring widely in most plant and animal tissue. It is the principal circulating sugar in the blood and the major energy source of the body.

2. A colorless to yellowish syrupy mixture of dextrose, maltose, and dextrins containing about 20 percent water, used in confectionery and alcoholic fermentation. (Source)

I have found it almost impossible to find glucose locally even at specialist shops and have given up but if you can find it, it is one of the safer sugars for you to use because it is a monosaccharide and contains no fructose.

1. Unrefined or incompletely refined sugar that still retains some molasses, which gives it a brownish color.

2. A commercial product made by the addition of molasses to white sugar. (Source)

Brown sugar is basically like table sugar with the addition of a little molasses, which is a by-product of the refining of sugar. Molasses is a very little bit higher in fructose than glucose so go easy on brown sugar but the overflow of fructose is very tiny. It does add a lovely caramelly flavour to baking. By the way, use no. 1 in the above definition and not number two, which is far too processed.

Golden syrup is used extensively in New Zealand and Australia but less in the US. So this is readily available for me. Like brown sugar, it has a tiny fraction more fructose than glucose so go easy but it is lovely to use in baking and can be used as a substitute for honey in recipes.

1. A sweet syrup made from the sap of the sugar maple.

2. Syrup made from various sugars and flavored with maple syrup or artificial maple flavoring. (Source)

Please look at no.2 in the definition and never ever be fooled into buying it. Who knows what those various sugars are and why use something which is so processed. If you love the flavour of maple syrup, use the real stuff or abstain. It is rather expensive here in New Zealand so I don’t use a lot of it but it is a safe source of sweetness for us. 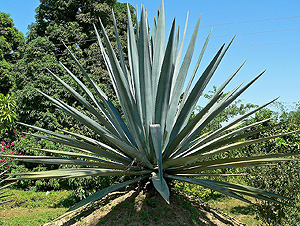 Agave syrup is a sweetener commercially produced from several species of agave, including Agave tequilana (blue agave) and Agave salmiana. Agave nectar is sweeter than honey and tends to be thinner and flow more freely than it. Most agave nectar comes from Mexico and South Africa. Agave nectar consists primarily of fructose and glucose. One source gives 92% fructose and 8% glucose; another gives 56% fructose and 20% glucose. These differences probably reflect variation from one vendor of agave nectar to another. (Source)

Look at those percentages of fructose! Ouch!! Don’t get fooled into thinking that agave is a healthy sugar – it isn’t. Stay away from that stuff or you will regret it. Read this article on the Huffington post written by Dr Mercola on agave syrup and the dangers of fructose: 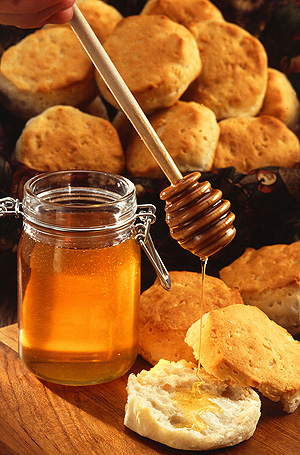 Honey is a sweet food made by bees using nectar from flowers. The variety produced by honey bees is the one most commonly referred to, as it is the type of honey collected by beekeepers and consumed by humans. Honey produced by other bees and insects has distinctly different properties. Honey gets its sweetness from the monosaccharides fructose and glucose, and has approximately the same relative sweetness as that of granulated sugar. (Source)

So the fructose content is higher than the glucose. It’s simple – don’t eat honey, unless you want problems of the unpleasant kind.

High-fructose corn syrup (HFCS)—also called glucose/fructose in Canada,Isoglucose or Glucose-Fructose syrup and high-fructose maize syrup in other countries—comprises any of a group of corn syrups that has undergone enzymatic processing to convert some of its glucose into fructose to produce a desired sweetness.

Due to US-imposed tariffs, in the United States sugar prices are two to three times higher than in the rest of the world, which makes HFCS significantly cheaper, so that it is the principal sweetener used in processed foods and beverages. It is commonly used in breads, cereals, breakfast bars, lunch meats, yogurts, soft drinks, soups, and condiments.

HFCS consists of 24% water, and the rest sugars. The most widely used varieties of HFCS are: HFCS 55 (mostly used in soft drinks), approximately 55% fructose and 42% glucose; and HFCS 42 (used in beverages, processed foods, cereals and baked goods), approximately 42% fructose and 53% glucose. HFCS-90, approximately 90% fructose and 10% glucose, is used in small quantities for specialty applications, but primarily is used to blend with HFCS 42 to make HFCS 55. (Source)

That might have been long-winded but the bottom line is that HFCS is cheap and so food manufacturers use it extensively in processed food to give it flavour. This stuff is dynamite for us fructose malabsorbers in particular but also for people in general. This is dangerous for the health of the human race. Dramatic but true. Stay away from processed foods and therefore HFCS and you will be doing your body the biggest favour of your life. Read about it in this article written by Mark Hyman, MD.

Now you can make the decision – are you strong and wise enough to give up sugar altogether or must you eat something sweet each day? I fall into the latter category although I am finding that I am baking more savoury goods and I am feeling quite satisfied with them and I don’t miss the sugar as much as I thought I would. But if you do want to bake something sweet, use only those mentioned above. 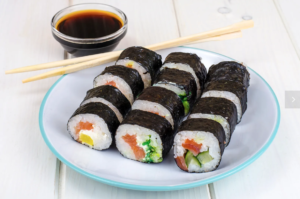 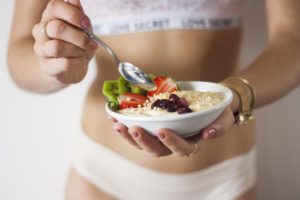 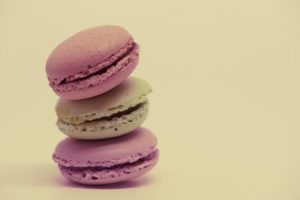