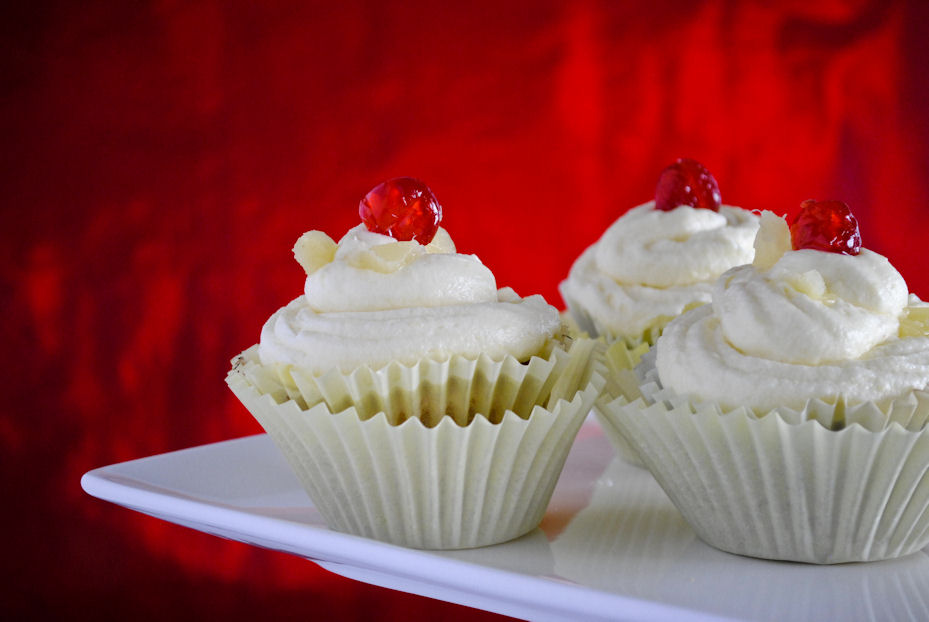 Until the other day, I had never heard of hummingbird cake and now I see it all over the internet. It’s weird how that happens. Anyway, the weekend is when I have time to bake and it was the turn of hummingbird cupcakes but I might give them a rest after this lot. I have done enough different cupcakes for a while and there are so many other types of baking to explore. This recipe is a traditional recipe of the southern states of the USA and I found it here. 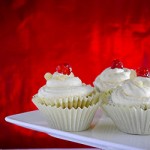 Mix the flour, baking soda, salt, and cinnamon; set aside. In another bowl, stir together the banana, pineapple, walnuts, and coconut; set aside.

Divide the batter evenly among the lined cups, filling each three-quarters full. Bake, rotating tins halfway through, until golden brown and a cake tester inserted in the centers comes out clean, about 20 minutes. Transfer tins to wire racks to cool completely before removing cupcakes. (Unfrosted cupcakes can be stored up to 3 days at room temperature in airtight containers.)

Make the icing: Using the whisk attachment, beat the cream cheese and butter at medium-high speed until light and fluffy, scraping the sides of the bowl as needed, about 5 minutes. Add the vanilla extract and mix to incorporate. Reduce the speed to medium-low and gradually add the icing sugar, until it has all been incorporated. Scrape the sides of the bowl and increase the speed to medium-high and whip until light and fluffy, 2 to 3 minutes.

Assemble the Cupcakes: To finish, pipe frosting onto the top of each cupcake (or use an offset spatula to spread the frosting). 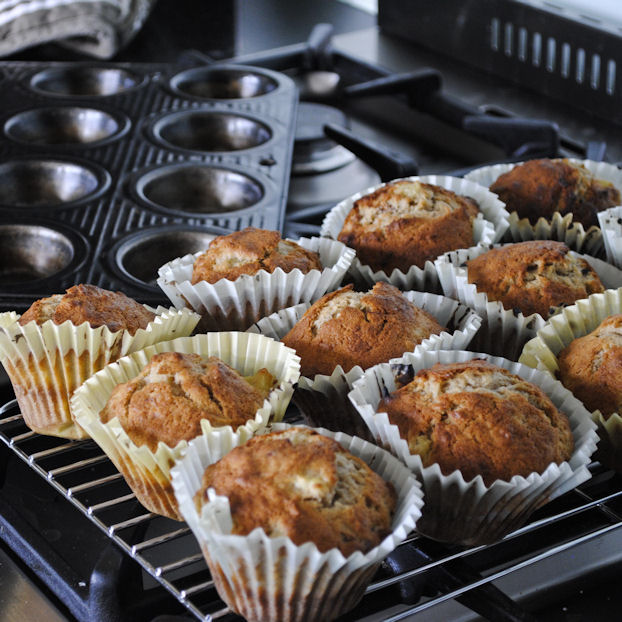