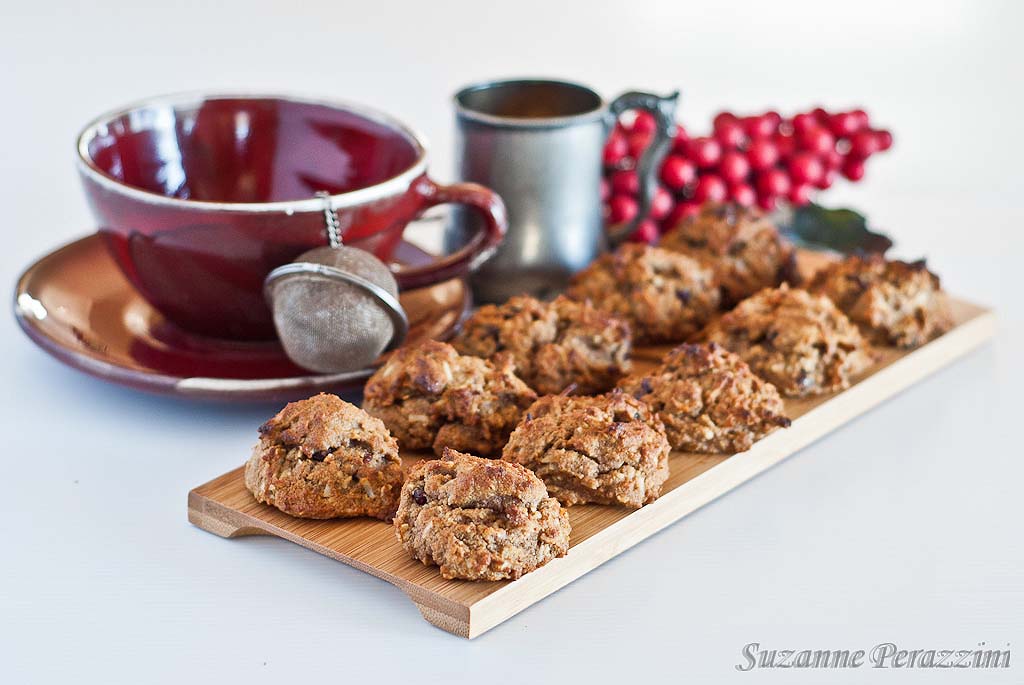 I am ecstatic over my last baking effort.
When I started going grain-free, I knew things might get worse before they got better. Because most of the grain westerners eat is refined, it doesn’t provide a lot of quality fibre. When I dropped it all from my diet, I had to replace it with something else or I would have starved to death so I upped the quantity of vegetables I ate. They have heaps of fibre and our bodies don’t like to suddenly get an overload. Our systems take a while to adjust to more fibre as it kicks the digestive system into top gear after being sluggish for so long. In fact, I had a rough few days and was very glad to be on a two-week break from work. But I stuck to it.
One of the bonuses of changing the way I eat while on holiday is that I have the time to be aware of the effect of everything I eat. The fibre issue has settled down but what I have found is that nuts seem to be an irritant for me. Now this is a bit of a problem because grain-free diets like the paleo one uses nuts, almonds in particular, as a substitute for grain in baked goods. They mainly use almond flour and almond meal but, if I am intolerant to almonds, that is a real pain.
So the hunt has started for grain and nut-free recipes so I can still have sweet treats for morning tea at work. The refined sugar-free thing continues but that is the easy part.
I have been doing research on various different websites and found a recipe that almost fitted the bill on the Against All Grain blog. However, Danielle used almond butter and walnuts, which wouldn’t work for a nut-free recipe. The almond butter could possibly be replaced by coconut oil (coconut is not a nut) but I’m not sure that it would hold the cookies together unless they were placed in the fridge to keep the oil hard. At lower temperatures coconut oil hardens but becomes runny at higher temperatures. Because we are in summer, the oil is a bit sloppy out of the fridge at the moment. Even though I often bake dairy-free because many people are lactose intolerant, I am pretty sure that is not a problem for me because I was dairy-free for some time when I was younger and nothing changed. So I used butter in my cookie version. As for the walnuts, I simply left them out and added more dried cranberries. On her blog, Danielle used applesauce but I had none so I used a ripe banana instead.
You can click though here to read Danielle’s recipe or below is my version. These turned out superbly with great flavour and texture. And best of all they can stay out of the fridge without dissolving. No, actually the best thing is that I can eat them with no ill-effects at all and nearly all baked goods have some negative effect on me.
I have a flourless chocolate cake which is perfect as well but I didn’t photograph it when I made it and now I have another similar recipe to try in the next few days. I will let you know how it goes.

Print
Prep time
10 mins
Cook time
10 mins
Total time
20 mins
Serves: 20 cookies
Ingredients
Method
3.5.3251
Sign up for my newsletter and I will send you: “Alternatives for your favourite foods on a low Fodmap diet”