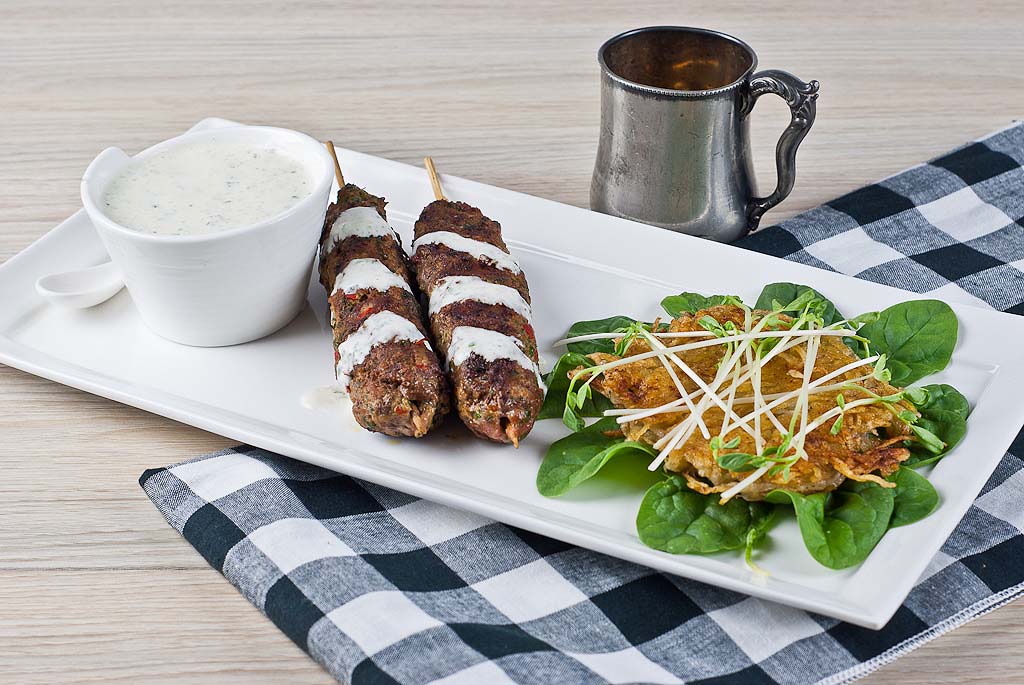 In my last post, I mentioned that fructmal is becoming more common maybe because of all the high fructose corn syrup which is added to most processed foods these days. John from Kitchen Riffs made a comment (in the comment section) which could explain why manufacturers are doing this when it wasn’t necessary in the past. I am quoting John here: “Back in the 1980s, at least in the US, loads of people became very aware of fat in food, and tried to limit it. It’s at that time that most of the manufacturers started really adding sugar in all forms to things – when you remove fat from products you remove so much taste, so they substituted sweetness. One wonders if it’s at that time that fructmal started becoming a problem.” Thanks, John for that wisdom. It sounds like a very valid explanation to me.

Once again, the answer is to avoid processed foods as much as possible. Walk around the outside aisles of those supermarkets.

But to  last night’s dinner – this is fructmal friendly but also people friendly. My husband loved it and even said again this morning that he wanted more meals like this one. I mixed the lamb mince with spices and parsley but with no garlic or onion and it was just as tasty as those I have had with them. I have always cooked with onion and garlic – virtually every night actually – but have never thought about what would happen if I couldn’t use them – like now. Well, nothing happens. Food is just as delicious without.

I served them with potato rosti which I have made before on here. Potatoes are very safe for me (not sweet potatoes) and I will have to learn all sorts of ways to prepare them so I don’t get bored. Fortunately they are one of my favourite vegetables. I then mixed up a very simple sauce using plain yoghurt and we ate a meal which didn’t upset my digestive system at all. Yippee! It feels wonderful to be normal.