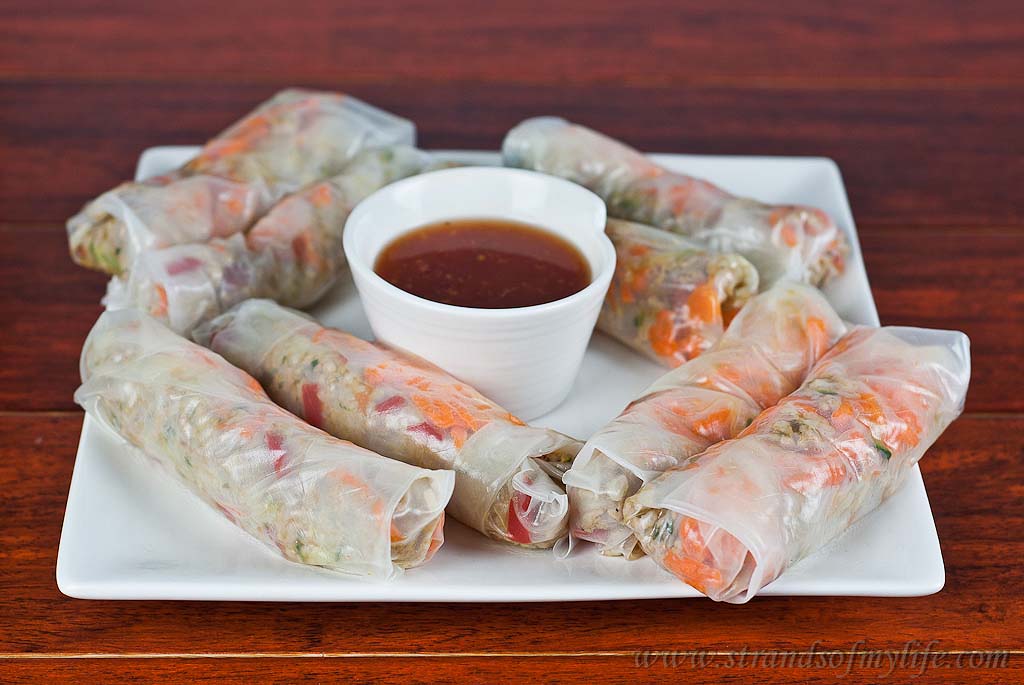 This is what we had for dinner tonight. It is the first time I have used rice papers and they worked better than I expected. At the end of the day, they are just a vessel for whatever you want. I love Thai flavours so that’s what I created but I have heaps of rice papers left over and will use them quite differently next time.

Print
Ingredients
For the dipping sauce
Method
For the sauce
3.5.3251 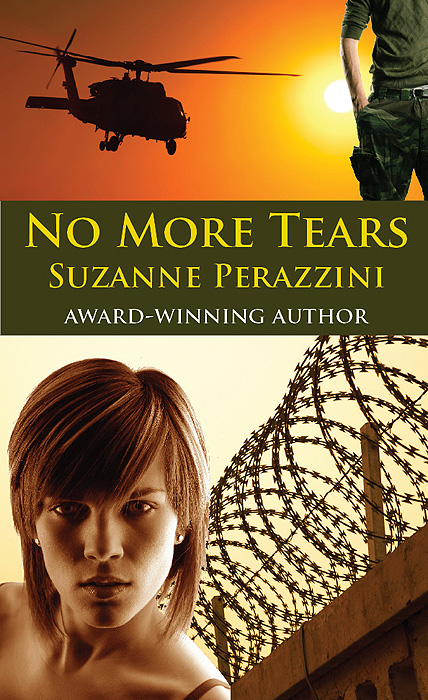 I have just published my second novel: No More tears. This is a summary of the story:

Driven by a tragic childhood memory, Lori Austen goes to set up an orphanage in Iraq, where she is taken hostage by terrorists. She struggles to find the strength to endure the isolation and brutality of the terrorist leader, Ahmed.  Her physical survival is closely linked to her emotional state as she is moved from place to place in an effort to keep her one step ahead of a covert American extract team.

Jeff, the leader of the extract team, fights his own inner battles. While on his first mission in Italy during the days of the Red Brigade, his entire team were killed. Survivor’s guilt and an obsession with terrorists drive his choices in life.

Back home in America, Lori’s powerful parents are battling the leader of the Anti-terrorist department, Edmund, who has his own set of issues of loneliness having lost his family through his dedication to his job. Lori’s parents want to pay the ransom but America doesn’t negotiate with terrorists.

When Lori feels she can endure no more, she reacts against her captors and finds an unexpected source of help from within the terrorist camp. The final encounter between the terrorists and the extract team is bloody and ultimately cleansing for Lori and Jeff as they struggle to find a way to come to terms with their pasts.

If this sounds of interest, you can buy the kindle version for just $2.99 here. 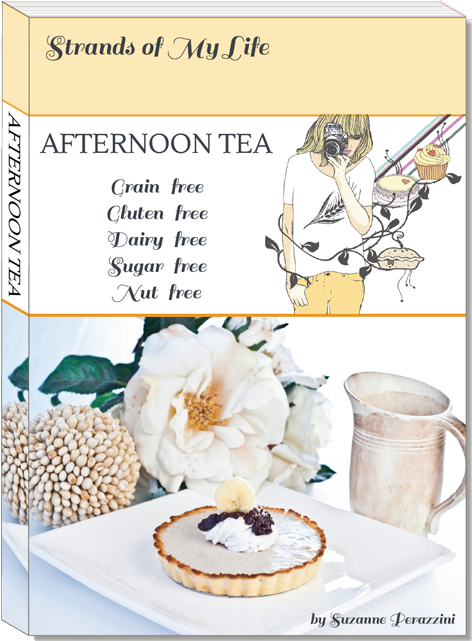